HomeWomen’s Fashion Style Be brave and bag a fashion bargain

Be brave and bag a fashion bargain 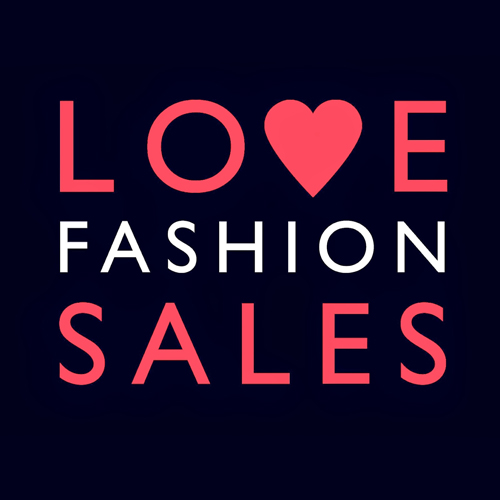 3rd January 2017 By leon No comments yet

Love it or loathe them, there’s no denying you can pick up some serious clothing bargains at the January sales. Yes they may have started in December but for real bargains, January is the time to shop, you just have to make it through the carnage first.

Sale shopping for clothes certainly isn’t everyone’s cup of tea as it is far from pleasurable and relaxing, but it’s a shopping experience incomparable with any other. There is nothing that beats the feeling of euphoria you get when you snap up a fashion bargain or a modern classic at a steal worthy price.

One thing any frequent fashion bargain shopper will tell you is that you can’t just wander in to a sale store without first being mentally and physically prepared. Take these tips and steam ahead, you’ll thank us later.

BE AN EARLY BIRD

Shop first thing in the morning to avoid hoards of people and the long queues at the tills. You also get the added bonus of getting to see all the neatly folded piles of merchandise and size arranged hanging rails before the masses appear and it’s like Armageddon.

BE READY TO RUMMAGE

You can get some serious steals in the sales, but don’t be misguided by the tat that is thrown in too. Ask yourself if you really need those novelty items and will you wear them at least once. However, don’t be put off if all you seem to be finding is rubbish. The gems are there, they’re just hiding! Make sure you hone your sifting skills and that you arrive fully fed and watered so you’re ready to get stuck in! 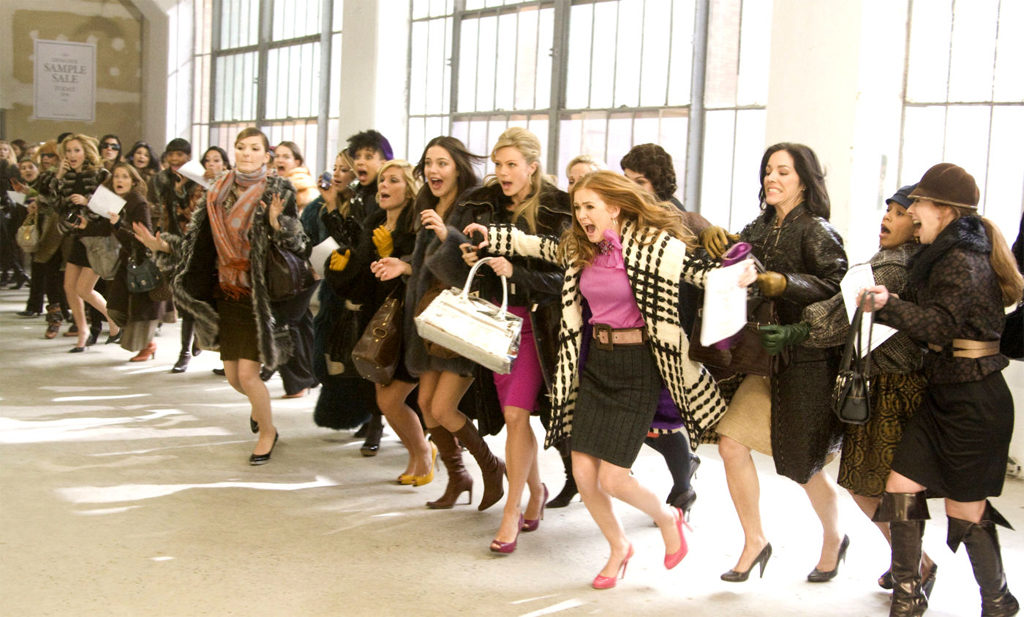 BE READY FOR THE MESS

As you and everyone else around you will be doing equal amounts of rummaging, the place is likely to look a complete shambles, especially the later it is in the day that you go. Don’t be put off though by the mess and treat it like a clothing treasure hunt, and if you want to be kind to others, why not fold up your own cast-offs? There isn’t a shop assistant on the planet that enjoys dealing with this carnage!

TRY BEFORE YOU BUY

Be prepared to try on your bargains before you buy. You wouldn’t buy something without ever trying it on usually, so why would you do it in the sale? Don’t be put off by the fifty thousand people in the queue, unless you fancy waiting in a returns and exchanges queue within the next 7 days, or worst still, there is no exchange or refund available on this bargain buy of yours, so make sure you brave the changing room. Alternatively be a super savvy shopper and attempt to try on your bargain buy on the shop floor without causing a scene. Leggings and vest are the perfect attire for sale shopping.

There will be queues. You will be impatient. A good sign of a fabulous sale is a decent queue, so be prepared to join it. Do not cave in at the last hurdle and abandon your bargains whilst in the line. Be assured that the majority of the time the queues do look longer and scarier than they really are, so have faith. Tip: Try the queues in the men’s and kids sections as they are usually shorter, which could reduce the amount of time you spend waiting to be served, so make sure you check there first. 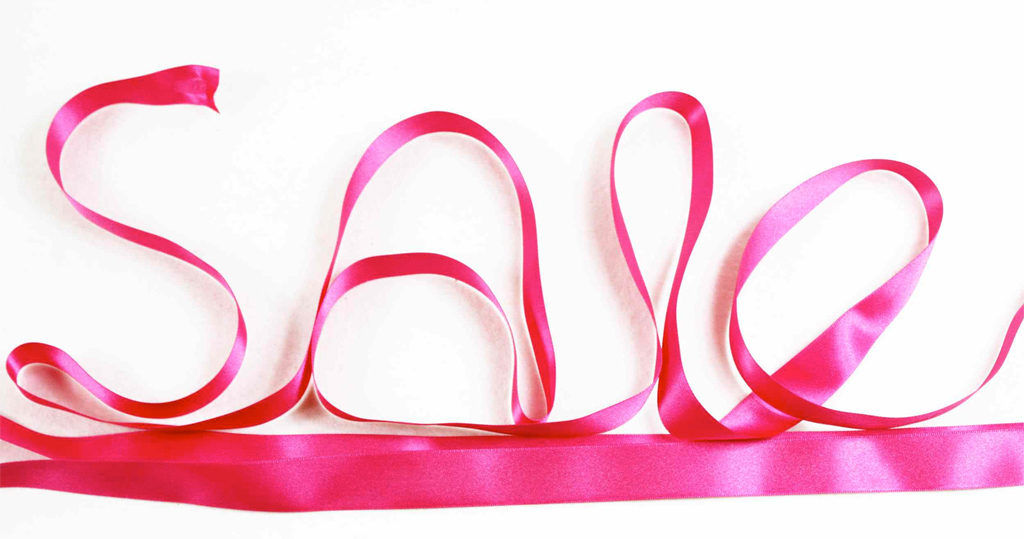 One of the first things you’ll notice about the sale in any store are the massive baskets for you to put all your shopping in, and that’s because they want you to buy everything. And while most items might be individually quite cheap, it all adds up until suddenly you have blown your budget in one store. Take a minute to go through the contents of your basket once more before reaching the till and ask yourself if you really need everything in it.

You could find your item cheaper elsewhere if you look hard enough and if you think something’s still a bit pricey, leave it and do some price checking elsewhere. Also, if there’s something wrong with your item such as a stain, then ask for a discount!