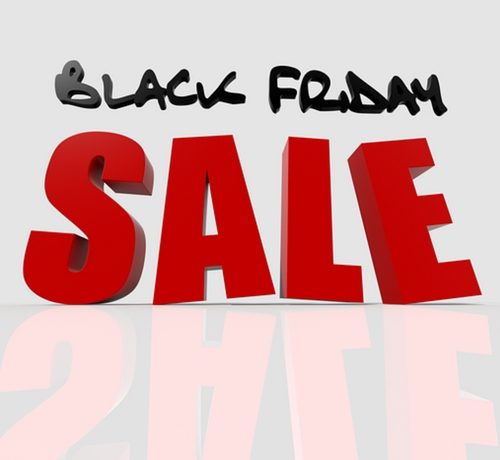 By White Rose No comments yet

Mark the date in your diary, Friday 24 November 2017 and don’t miss out on bagging yourself some brilliant Black Friday bargains on all sorts of products, and just in time for Christmas. But while it is easy to just snatch and grab, especially when fighting the hordes of people who will also be shopping for bargains, it might be wise to take a step back and plan for your Black Friday shopping spree, so you can breeze through Black Friday with ease.

Whilst bargains and discounts might not have been released yet, many retailers have already confirmed that they will be participating in Black Friday sales, including Argos, Boots, GAME, Maplin, Debenhams and New Look.

Whether you’re after this year’s hottest toys, latest tech, this season’s must-have fashions or homeware, the most important thing is to be prepared.

DO YOUR RESEARCH & BE REWARDED

You may be overwhelmed by the discounts and items on offer, so don’t lose sight of the items you actually want. Our hot tips for this year’s Black Friday are toys and tech, and these are the hot ticket items to look out for.

TREAT THEM TO TOYS FOR LESS

Black Friday is probably the best time to get your toy shopping for Christmas out of the way, and save money too. For the kiddies ‘My Little Pony’ merchandise is huge this year as the new movie is released in time for Christmas, but there are many other toys inspired by movies and TV shows that are tipped to be as popular with kids of all ages this year.

Lego is also a firm favourite with new Lego building kits and themed LEGO kits entering the market regularly. Why not help develop your children’s creativity with the gift of Lego and see their imaginations grow as they build new and existing things from these well-loved little bricks?

Some of the latest tech and devices can be found in the Black Friday sales at bargain basement prices, including the highly anticipated iPhone X, as well as the iPhone 8 and 8 Plus, and the Samsung Galaxy S8 and Galaxy Note8.

When it comes to finding your smartphone on Black Friday, it is a good idea to go in with an idea of not only the phone that you want, but the data package you require as well. If you are someone who spends a lot of time on social media and messaging apps, you will want a contract that comes with a lot of data, so keep your eyes peeled for good data deals too.

If you’re into gaming, the Nintendo Switch is a hot item this year, and you may find some great deals on this console once Black Friday comes around. The Xbox One X which launches in November is another game console that Xbox fans will have their eye on in the hopes of bagging a bargain. 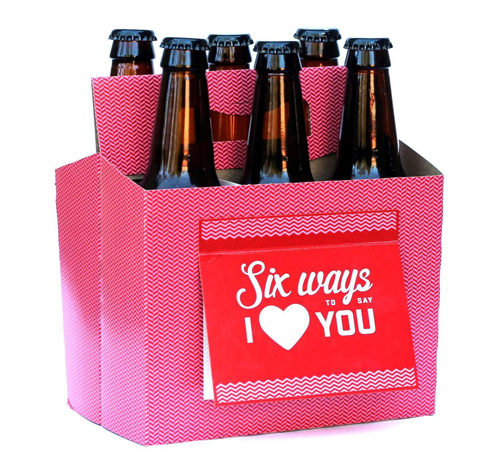 Great gifts for your gorgeous guy

By leon No comments yet

Finding the perfect gift for your perfect guy isn’t always easy, especially when Christmas gift buying has exhausted all your ideas. While you could opt for a tie, socks or body wash like everyone else, there are dozens of other gifts the man in your life will appreciate much more. From spa products (yes, men love them too) to portable accessories that will make his life much easier, these ideas will help you find the best Valentine’s Day gifts for him.

THE SMARTEST GIFT FOR YOUR GUY

For the ultimate gift for the most discerning of men, choose the ultimate gadget. Buy him the Amazon Echo or Echo Dot and you will be in his good books forever more, plus it gives him someone else to speak to when you’re not around!

Amazon Echo and Echo Dot connects to the Alexa Voice Service to play music, answer questions, and it will keep him up to date with news, weather, sports scores and much more. All he has to do is ask. SO next time he wants to order a take-away, control the heating or do the shopping, he can get Alexa to do it for him instead of you.

Play to his senses and treat him to some luxurious pampering products. Why not encourage him to take time out for himself and give him the products he needs to have his very own at home spa day?

The Nip + Man men’s range at Superdrug and at Boots is just what he needs to caress his skin so you’ll want to caress his muscles. The Ab Fix and Bicep Fix are both lightweight, fast acting gels which will help to improve skin tone and texture and improve elasticity of the skin. There’s also a range of products to keep his face silky smooth for your touch.

A new fragrance for men that smoulders with masculinity is JIMMY CHOO MAN and JIMMY CHOO MAN INTENSE. This luxurious scent captures the spirit of the Jimmy Choo man and has an accent of Black Pepper and a trio of new notes to bolster its Amber base. Honeydew Melon adds a watery freshness whilst Davana oil gives a sensual quality and Tonka Bean brings an almond-meets-tobacco edge that’s warm and intensely masculine. Buy it at Superdrug, Boots and The Perfume Shop.

Nothing says I love more than a cutesy lovable gift and Poundworld has them in droves. From scented car fresheners to teddy bears, magnets, mugs, toys and more, fill a stocking (preferably one of yours) with a range of slushy gifts that will mark the occasion. 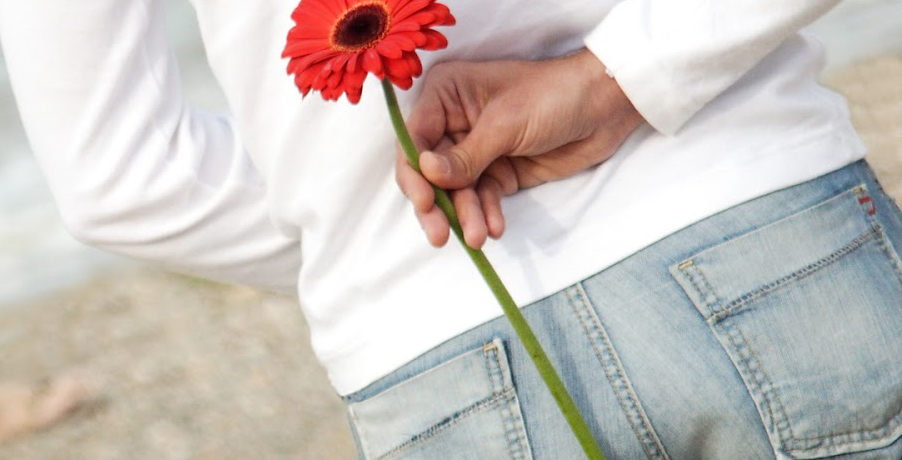 Spoil her with enduring hearts and flowers

By leon No comments yet

Gorgeous gifts and gastronomic delights is the stuff Valentine’s Day is made of, so why not treat the lady in your life to memorable gifts that speak a thousand words? Aside from decadent chocolates and beautiful blooms, show her your love with some beautiful luxurious lingerie, sparkly gems for sparkly eyes, fragrant bouquets in a bottle, gifts of relaxation or a fashionable object of desire. Here’s how to be guided by your heart without breaking the bank.

THINK OUTSIDE THE BOX

Think laterally when it comes to hearts and flowers and you can’t go wrong. The high street is awash with heart shaped jewellery, fashion accessories, keepsakes, and novelty gifts and of course lingerie, and all at loveable prices. From coffee mugs to silver tealights, beautiful body products and affordable arm candy, as well as chocolates that look too good to eat, these are some extra ways you can show her how much you care in addition to buying 12 long stems of roses.

We love Peacocks offering for Valentine’s Day where you will find gifts for your lady that are truly novel, and with many under £10.

SAY IT WITH HEARTS

Pull out the stops and give her a version of it that she can enjoy. We love these modern classics from Warren James Jewellers, Hotel Chocolat and Argos.

BEAUTIFUL BLOOMS WITH A TWIST

From fragrant gifts of relaxation from M&S to on-trend floral embroidered arm candy, these are the gifts to go for that will last longer than the day itself.

LAST BUT NOT LEAST IS LINGERIE

Luxurious, sexy, sweet, endearing and stylish lingerie is always a valentine’s hit. Whether she prefers simple sporty cottons or sumptuous silk, satin and lace, you are certain to find something both of you will adore, and at prices you can afford. You won’t need to look too far either because almost every fashion retailer, supermarket and department store has a lingerie offer this time of year.

George at Asda nightwear and lingerie from £5.00